Skip to main content
Emer McParland is a hugely experienced and highly regarded UK based session singer, solo vocal performer, and vocal tutor. She gained an Honours Degree in Music from Trinity College of Music (London), as well as a Diploma on the Piano and a Diploma in Classical Singing. Neither of these career paths appealed to Emer, and instead she embarked on what has become a highly successful career in Contemporary Commercial Music.

Emer has sang on numerous movie soundtracks and she is the solo Big Band vocalist on Marvel’s ‘Avengers:Endgame’. She began her movie soundtrack career singing on Sleepy Hollow and has since sang on soundtracks such as Gangs of New York, Tomb Raider 2, several of the Harry Potter soundtracks, through to Disney’s recent live-action versions of Aladdin and Cinderella, and the hit USA TV series, Galavant. She works regularly with London’s top vocal groups, and has been involved in projects such as live concert performances of Independence Day, Harry Potter And The Philosopher’s Stone (The Sorcerer’s Stone - USA), the classic video game Zelda, the hit TV series, Game of Thrones (conducted by composer, Ramin Djawadi) and Tim Burton’s Alice In Wonderland with Danny Elfman. This final project led to Emer touring the UK with Danny Elfman, performing music from his amazing soundtracks.

As a backing vocalist Emer has worked with huge range of artists from Björk, Kylie Minogue, Tom Fletcher (McFly) and Mika through to Jarvis Cocker, Andrea Bocelli and Dame Shirley Bassey.

Alongside her live performances Emer has taught at several London Contemporary Commercial Music schools, including The Institute of Contemporary Music Performance (ICMP - Head of Vocals) and Vocal Tech (now BIMM), as well as coaching for the National Youth Jazz Orchestra, and working as a Vocal Coach and Musical Director for the Disney Channel (UK, TV channel). She has written and delivered courses up to degree level on topics such as Sight Singing, Voice Production, and Stage and Studio Craft and is the author of the London College of Music, Pop Vocals exams.
Back to Home Page 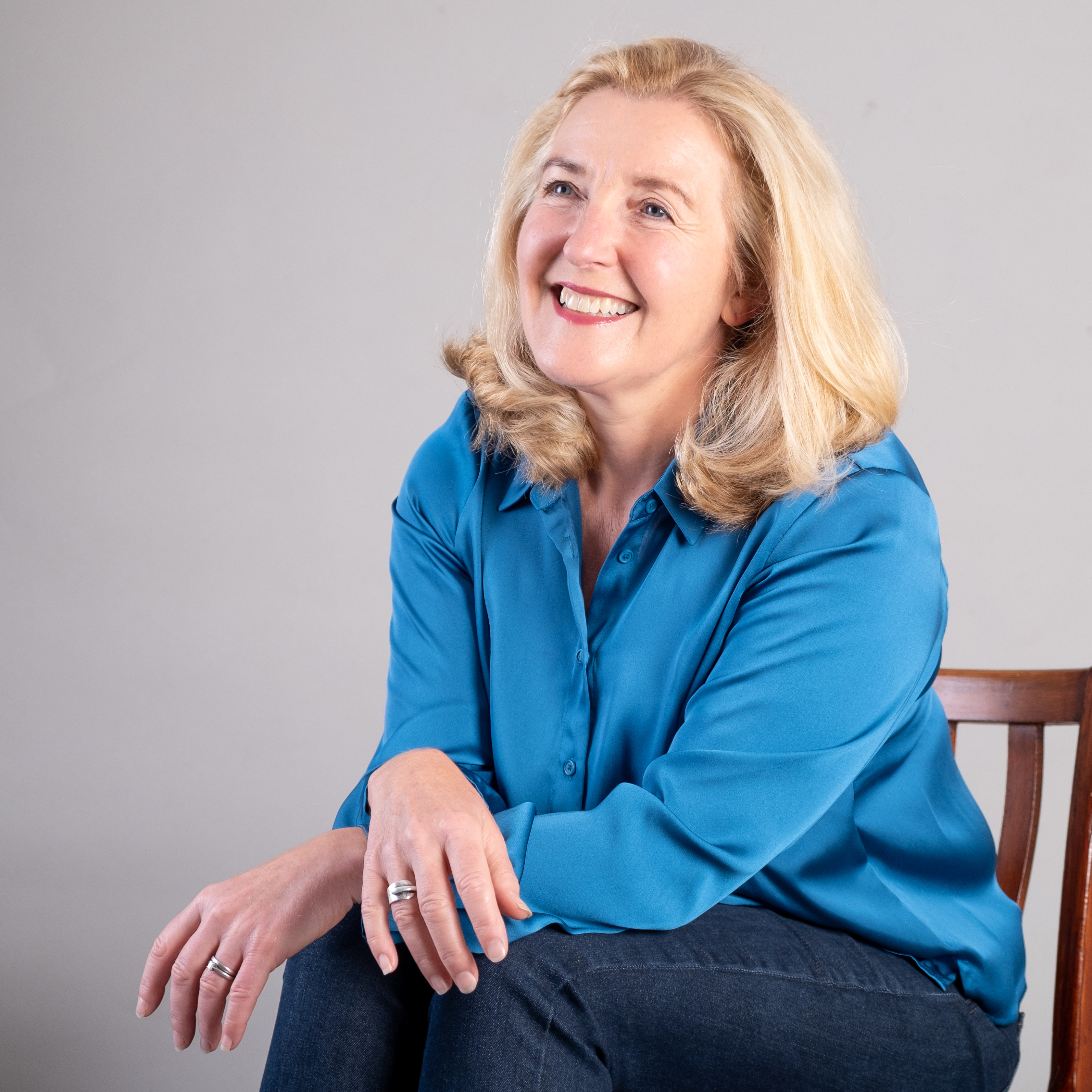